Today I am so excited to welcome author J.A. Rock, and her dog Professor Anne Studebaker, here to kick off the first installment of her new guest column, Probing the Annals of Erotic Literature. If you read my Coming This Week post yesterday, you know this column came about when J.A. mentioned she had read A Billionaire Dinosaur Forced Me Gay, along with its sequel. After I stopped gaping at her, I knew a new feature on the blog had been born. So J.A. will periodically be stopping by Joyfully Jay to guest review the weird, wild, and wonderful. The world of crazy erotica seems pretty much limitless (which if you browse Amazon long enough will become readily apparent) and J.A. is willing to take one for the team and check these things out. With her trusty dog of course. So without further ado, take it away J.A. and Professor Anne….

Every so often, a work of literature comes along that has the power to change the way we think and feel. That reaches so deeply into our marrow that we wonder how it got there—because shouldn’t it have had to cut through bone? 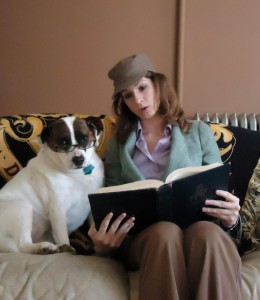 The answer is no. Because these works are so profound, so universal in their truth and beauty, that they seem to have existed within us all along.

Perhaps no book embodies this paradigm more completely than the one we are here to discuss today.

I am talking, of course, about A BILLIONAIRE DINOSAUR FORCED ME GAY (Part One), by Hunter Fox.

The premise is simple: In the not-too-distant future, dinosaurs have gained control of the world economy due to savvy stock market choices—much to the dismay of humans. Human NYU grad John Harriot goes to work for the eccentric dinosaur billionaire Oliver Anderson, discovers—through a carnal agglomeration that transcends both anatomy and consent—that he is now gay and attracted to a dinosaur, and proceeds to spend the final third of the book mounted on said dinosaur’s titanic genitalia like a gnat impaled on a molly bolt. Nothing new here.

What’s fascinating is the character study Fox chooses to erect upon this well-worn foundation.

Our narrator is wise beyond his years, refusing to adhere to his father’s antiquated, racist notions about dinosaurs. “When I was growing up, he tried to condition me to hate [dinosaurs] too,” John tells us. “I never did though, I thought that they had just as many rights as we did. Why should they be punished just because they had extremely accurate stock predictions in the eighties?”

A fine question, and just one of the many socio-political subtleties with which Fox imbues this story.

Of course, the dino-human animosity is far from one-sided. Explaining to John his initial reluctance to hire him, dinosaur Oliver Anderson says, “I don’t usually trust humans… They are a species who are constantly backstabbing themselves and others around them, greedy and self-centered. Dinosaurs possess neither of these qualities.” But, he adds, “There was something about you that I thought I would enjoy.”

Dino CEO Anderson is every reader’s darkest fantasy—tall, muscular, and alpha, with massive claws and a pterodactyl-piloted helicopter he takes out on his lunch breaks. There’s something fishy about him, though. He is “a very private dinosaur” who isolates himself for “months at a time.” Here Fox sets us up beautifully for an explosive twist ending that will leave us breathless, reeling, reaching for the wine.

Please don’t think for a moment this stops him.

Fox’s prose is spare, elegant, and utterly engaging; the world building is matchless. From the triceratops butler to the raptor security guard, Fox weaves a rich tapestry of side characters, but is careful never to let them overshadow our heroes. Asking us to question our most basic assumptions about gender, race, and what can reasonably fit inside a twenty-two year old man’s ass, A BILLIONAIRE DINOSAUR FORCED ME GAY (PART ONE) is a literary nonpareil you can’t afford to miss.

And the sex scenes are off the charts.

“He continued to force his colossal dick deep into my throat,” John says, “holding my head and only releasing it when I began chocking.”

Oliver Anderson “chocks” John several times during the story with his imposing dino dong, and each time, John takes it surprisingly in stride for someone who thought he was just going to be filing and answering phones. Anderson also has a flair for disrobing our hero with a single claw swipe. RAWR.

Yet the occasionally brutal dino-human sex scenes are less affecting than the book’s quieter moments. The ones where Fox’s words get under our skin and lodge there like poisoned thorns, slowly turning us black from the inside and eventually causing our limbs to pour from our bodies like rain. Fox has a knack for killing us before we feel it, for cracking our most savage dreams open like eggs and turning the contents into the most exquisite omelet of human—and dinosaur—nature that any literary mind has ever dared fry.

Best line: “The CEO…isn’t that Oliver Anderson? The dinosaur billionaire?” 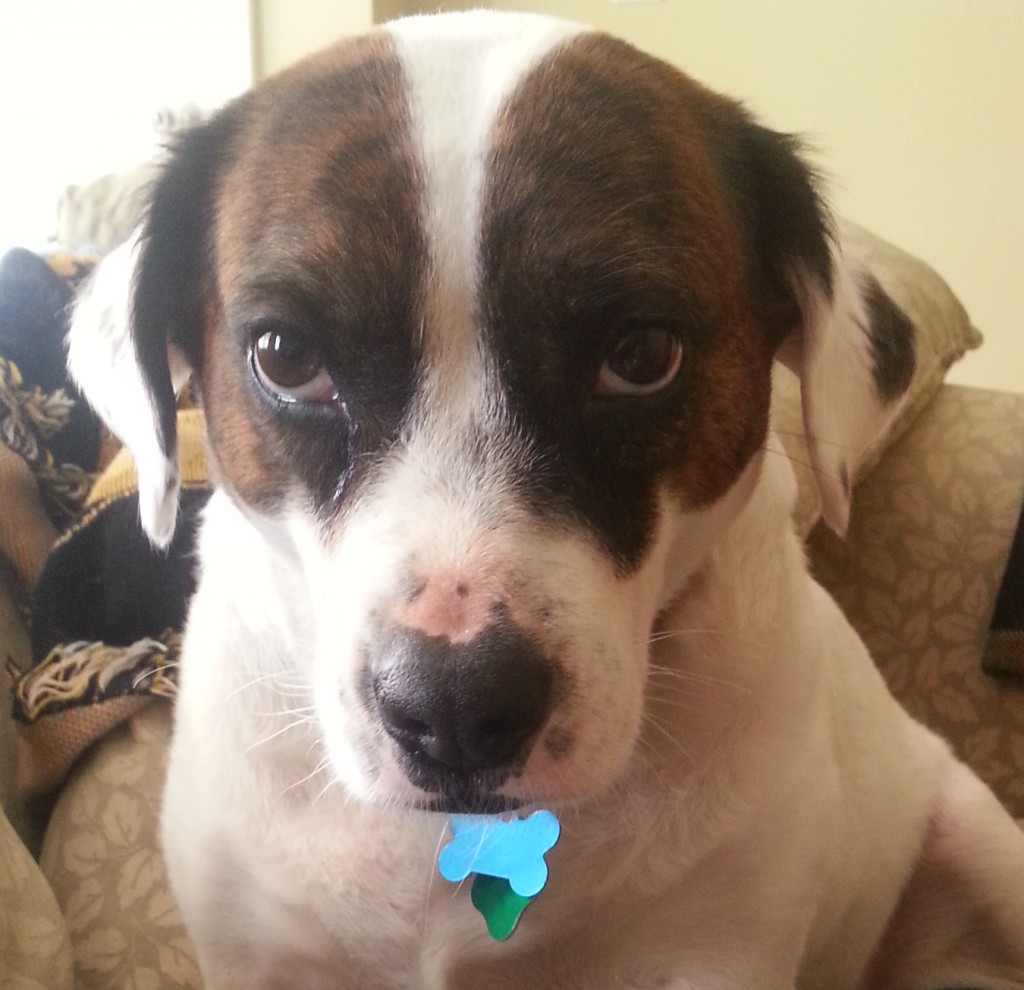