At the age of twenty-four, Finn has achieved success as an author and has a large following. Still, he’s been in a downward spiral for years and there aren’t enough drugs to appease him. Even overdosing twice isn’t enough to slow him down. The third overdose has Finn reconsidering a few things. He’s tired of dragging everyone down and that includes his best friend, Aiden, who walks step for step with him, and his sister who still adores him. His relationship with his mother, well, that remains complicated.

Finn needs a change of scenery and a slower pace, so he leaves London for the small town of Ten Mile Bottom. It’s hard to be anonymous in a small town and harder still to remain aloof when he meets Ben and his piercing green eyes. Finn wants to get his life together, but he also wants Ben, and temptation is hard to resist.

Teodora Kostova writes a personal story, as she details in her author’s note that this book is close to her real life. The story has a truth to it and some of the conversations, which she states have really happened, ring true. Finn has hit his own rock bottom. The day of his father’s funeral he overdosed yet again. He is so guilt ridden over what he has done to his best friend, Aiden, and his sister, he decides this is the time to make changes although nothing has worked in the past. Finn’s relationship with his mother is complicated and they don’t get along. While his mother is an active participant in the turmoil, Finn carries guilt around for their relationship as well and this is another area of the story that has a truth to it.

This is Finn’s story and the book is told solely from his POV. There is not a lot of angst in the book even given the subject matter. The story is about hope and healing and finding a place to belong as Ben is the calm to Finn’s anxiety and turmoil. I would have liked some of Ben’s POV as we don’t really get to know him that much. He is 21, but read older to me and his feelings early on toward Finn and his actions aren’t as clear or impactful since we don’t see his perspective.

There were interesting side characters that rounded out the story, with Aiden, as well as Finn’s teenage neighbor, Rose. It was clear to see the bond that Finn and Aiden have, yet the author brought in pieces of Aiden’s story without anything further to back it up. There were areas that were opened for Aiden’s story and while it was stated at the end that he will have his own book, there wasn’t enough here to pull some of those areas together. The same with Rose as her story was started, but then went no further.

The story overall was easy and sweet as Finn and Ben fall in love and Finn tries to sort out his issues. While his addiction is the base of the story, it doesn’t take over and allows for romance to blossom between him and Ben. The story was engaging, but I was looking for just a little more impact in some areas.

Ten Mile Bottom would be a good choice if you were interested in a story about addiction that was more about hope and trying to move on and is lighter on the turmoil and tension. Aiden deserves his HEA as well and I will be looking forward to his story next. 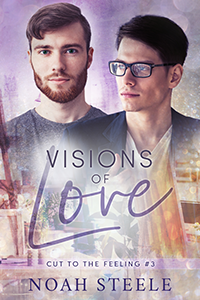 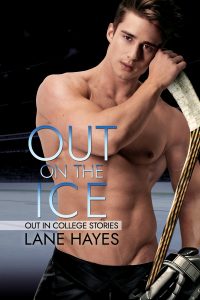 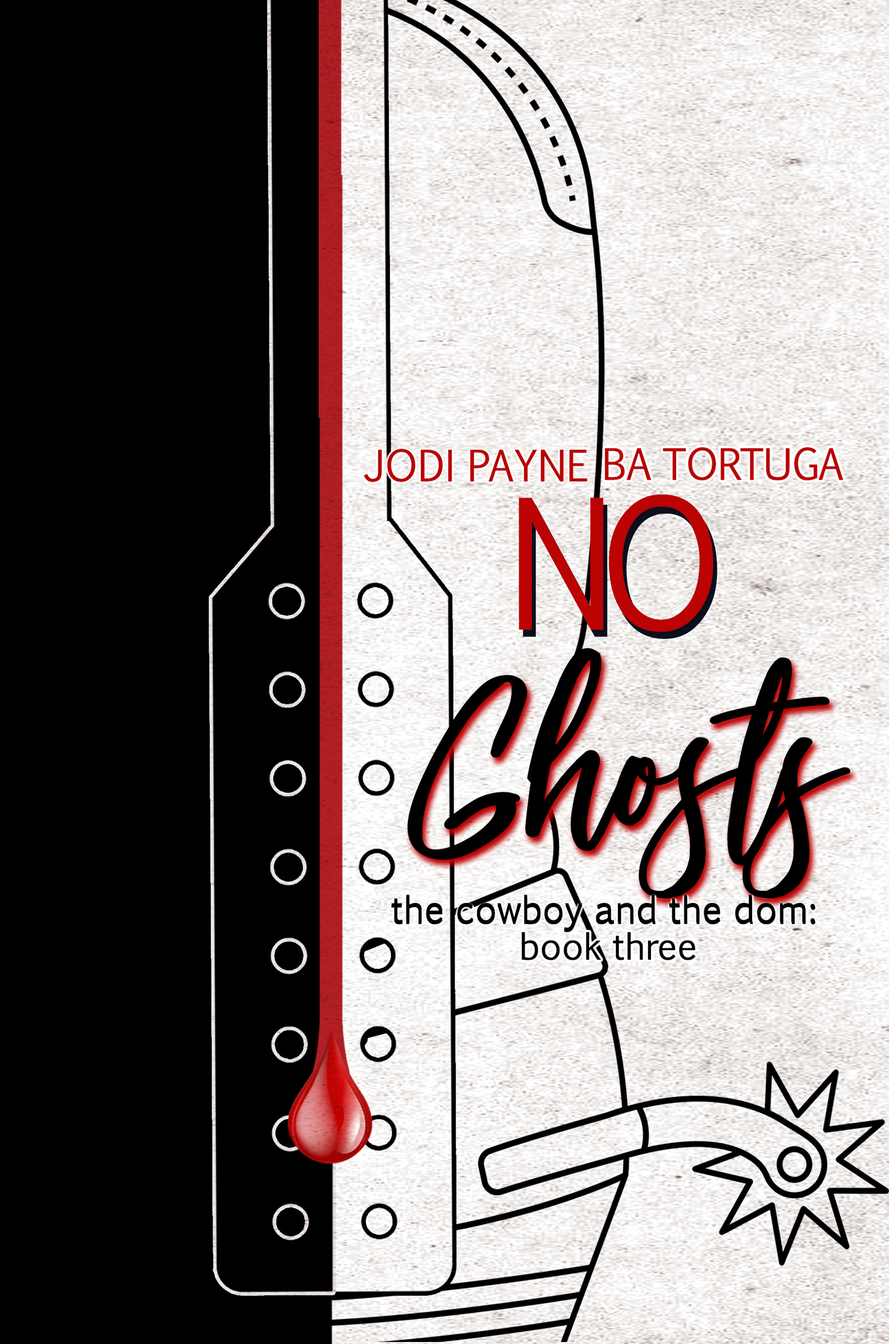 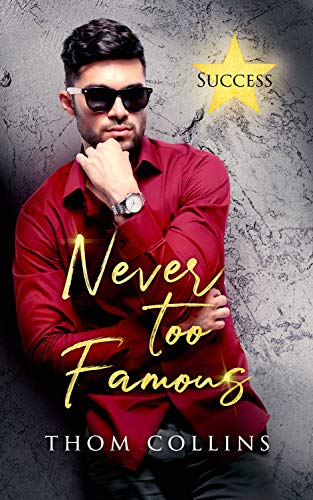 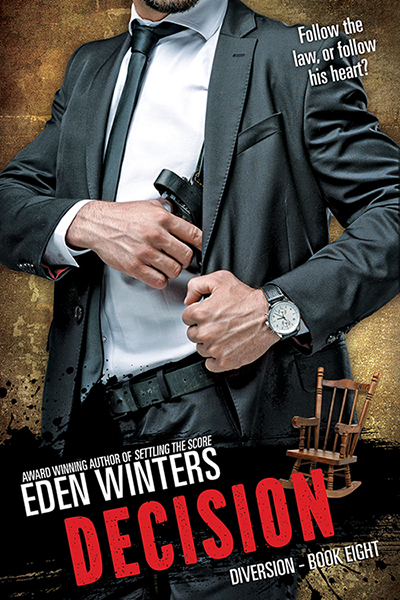